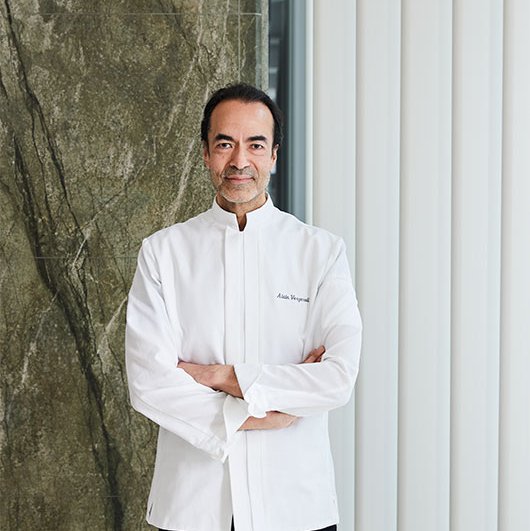 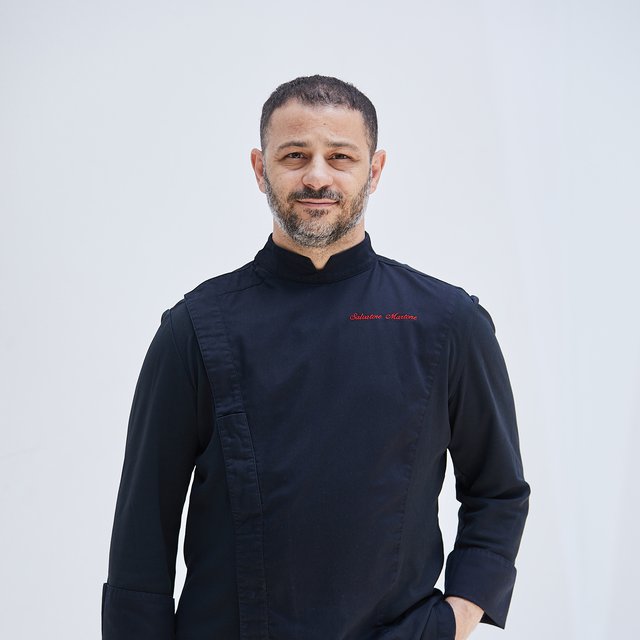 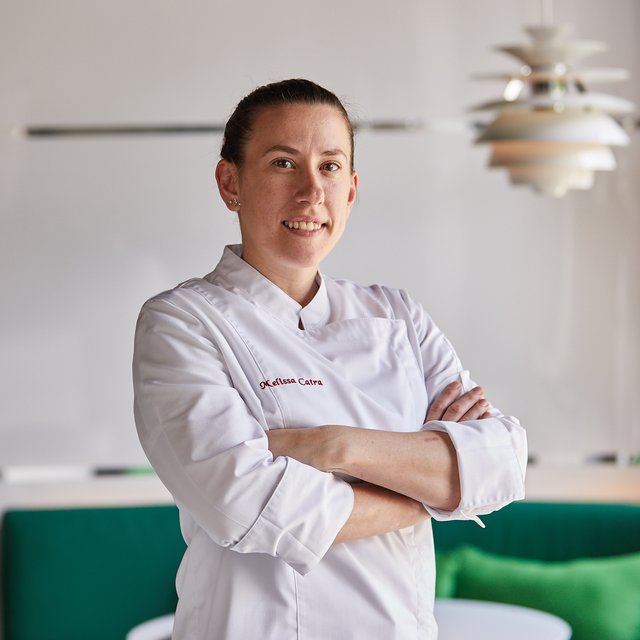 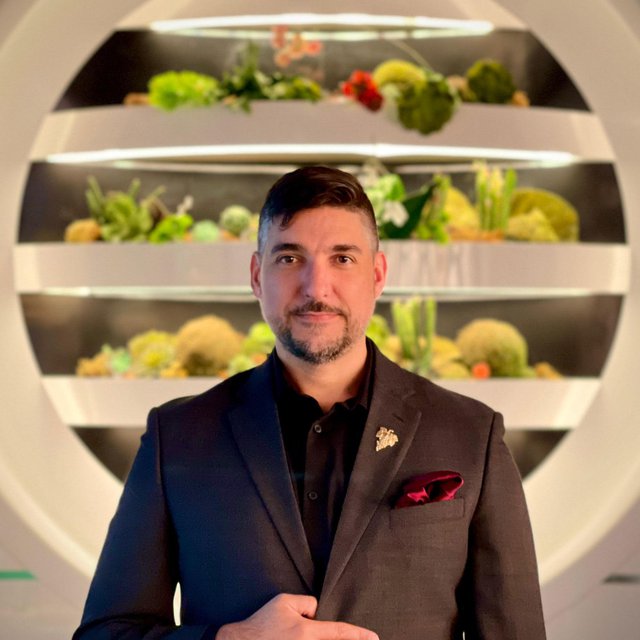 Michelin-starred Chef Alain Verzeroli has worked in many of the world’s most prestigious restaurants over his notable career. In June 2018 he joined The Bastion Collection to serve as Culinary Director for several of the group’s upcoming projects. Verzeroli created and oversees the concepts for Le Jardinier restaurants. Today, Verzeroli serves as Culinary Director for Michelin-starred L’Atelier de Joël Robuchon** and Le Jardinier* brands.

Verzeroli was born in Vietnam and grew up in Paris. His culinary story began during his freshman year at Universite Paris-Dauphine studying economics. After his first dining experience at Michelin-starred Alain Rayé restaurant, Verzeroli was inspired to approach the renowned chef and asked to apprentice for him. Following a successful month-long apprenticeship with chef Rayé, he decided to change directions and pursue his passion which prompted him to drop out of business school. Verzeroli attended the acclaimed École Grégoire-Ferrandi’s École Supérieure de Cuisine Française (ESCF) in Paris, France.

Chef Verzeroli moved to New York after 18 years in Japan and resides in Midtown Manhattan with his wife.

A longtime protégé of the legendary Chef Joël Robuchon, Martone serves as Executive Pastry Chef, overseeing the bakery and dessert programs for all of the restaurants of The Bastion Collection across New York, Houston and Miami. He is behind the Michelin-star winning desserts served at L’Atelierde Joel Robuchon** and Le Jardinier*, and leads creative efforts at our chocolatier Stettler-Castricher.

Prior to working in Las Vegas, Martone served as Pastry Chef at the two Michelin starred L’Atelier de Joël Robuchon at the Four Seasons Hotel in New York City. Renowned for his highly creative, whimsical, and delectable plates, Martone’s technical mastery allows him to combine aesthetics and flavor—resulting in desserts that are both visually stunning and delicious. He will often spend months conceptualizing and perfecting a dish, creating custom serviceware and new techniques in order to execute his vision.

A native of Naples, Italy, Martone began his education at the Hotelery School in Naples, Italy, and later attended Instituto Superiore Arti Culinarie in Venice. He came to the United States to pursue his passion for pastry-making and attended the French Pastry School: Art de La Patisserie in Chicago, Illinois, the only culinary school in the country dedicated exclusively to teaching pastry technique. Chef Martone has garnered numerous accolades over the course of his career. He received a James Beard Award nomination for Best Pastry Chef in 2015, was named one of the Top 10 Pastry Chefs in America by Dessert Professional in 2015, and won the 3rd Annual StarChefs.com International Pastry Competition in 2012.

Catra serves as the Head Baker for the Michelin-starred Miami locations of L’Atelier de Joël Robuchon** and Le Jardinier*. Catra’s interest in baking was sparked at a young age by her father, and she quickly learned to read and execute recipes at the age of 6. After high school, Catra enrolled at Johnson & Wales’ Culinary Arts program to pursue her passion. In 2006, she landed an opportunity with the Mandarin Oriental in Bermuda, where she learned to make breads and desserts. Before joining the team at L’Atelier and Le Jardinier, Catra developed her skills at notable restaurants including Hillstone in Coral Gables, Greenstreet Cafe in Coconut Grove and Chef Jose Andres’ Bazaar Mar in Downtown Miami.

Ruben Rolon serves as the Head Bartender of Michelin-starred L’Atelier de Joël Robuchon** Miami and Le Jardinier* Miami.  In addition to leading the team in the inaugural MICHELIN Guide Miami Revelation, Rolon is the recipient of the 2022 Florida Exceptional Cocktails Award.

Prior to joining the Bastion Collection in 2020, Ruben Rolon was part of the Bar Alter team in Wynwood FL, and served as the Assistant Bar Manager and lead bartender of Kaido by Brad Kilgore and Nico de Soto.  Prior to that role, Rolon was tasked with running the bar program at all the Novecento Miami locations.  Rolon takes inspiration from classic cocktails, and his drinks are elegant, structured, and impeccably balanced.  He also takes inspiration from seasonal ingredients and the challenges that this presents, with a zero waste policy--everything gets used, from seeds to juice, to peels--and a minimalist approach to highlight the ingredients with a firm belief in “less is more."

Henrique is the Head Sommelier at Michelin-starred Le Jardinier* and L’Atelier de Joël Robuchon** and has been with The Bastion Collection since 2018. A Floridian by birth, a Venezuelan by heritage and a New Yorker by heart, Henrique’s career spans twenty years in the hospitality industry. He was educated at New York University in Hotel and Restaurant Management, earned his Sommelier Diploma from the International Culinary Center, and passed the certification exam of the Court of Master Sommeliers.

His first role as a sommelier was at Hakkasan group, where over the course of five years he worked several harvests across the globe, from the Uco Valley in Mendoza, Argentina to the Brda in Slovenia. During that same period, he organized Argentinian Wine Experiences in New York City, introducing old and new wine producers from Argentina to the market. Henrique has served on panels and tastings for Wine &amp; Spirits Magazine, has taught classes extensively, and curated hosted dinners and events, such as the Natural Wines Sommakase in Panama City at the famed Makoto Restaurant. Henrique also has a personal passion for helping wine collectors curate their cellars.